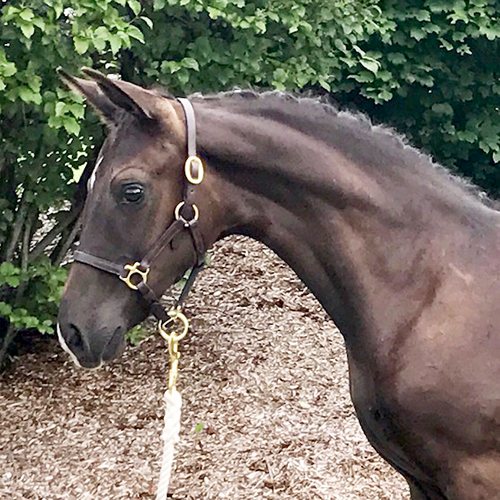 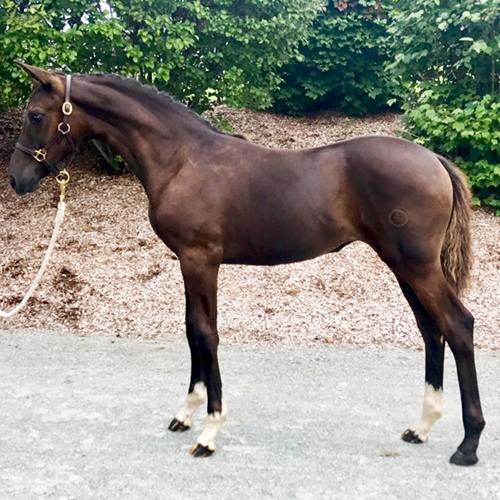 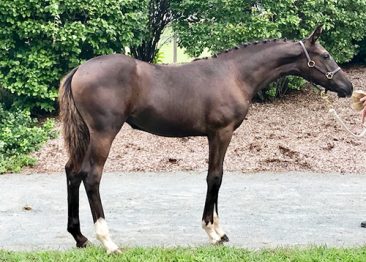 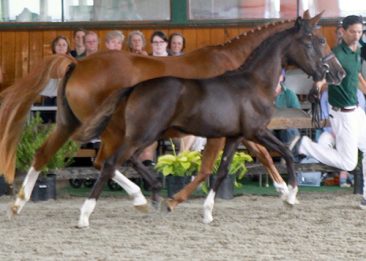 Doctor Wendell is out of a Sandro Hit daughter. Sandro Hit is well-known for producing successful dressage horses, including three competitors at the 2012 Olympic Games.
Doctor Wendell is the son of the very impressive Grand Prix Elite Hanoverian stallion Don Principe who has taken 5 riders over 7 seven to show at Grand Prix.  Now that's impressive !!!  Don Principe is by the legendary Donnerhall, winner of many World Cup, World Championship, and German Championship titles.
Delfina's Dam Winslette is registered with the ISR/Oldenburg.  She was a Premium Foal and is now a Premium Mare and produced two outstanding foals for us in the past; Florence (Premium  Filly Award) and Claire (Premium Filly Award).  Her sire is our very own New Forest Pony Wicked Courtjester who has sired many many Premium foals, Premium Mares and three approved and licensed stallions as well as offspring completing in all disciplines.
Winslette's Dam is the Grand Prix mare Zauberelle who stole our hearts as many of us remember her competing with Heather Mason in shows up and down the East Coast.
In Delfina,  we see several strong successful performance bloodlines and have no doubt that this stunning filly has the movement, conformation and temperament to go far. 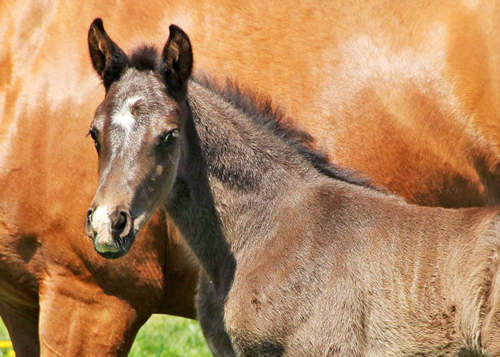 She would be best suited for a smaller ambitious adult amateur rider wanting to be competitive along side the big horses.   Delfina is registered and branded with the ISR/Oldenburg Registry, microchipped and attained an overall score of 8.0 at her breed Inspections.
Price:  $12,000 - $14,000 (Subject to change) 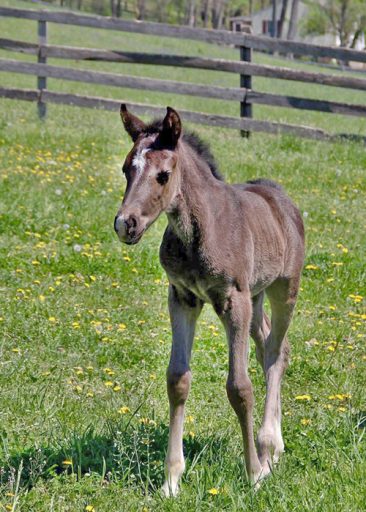 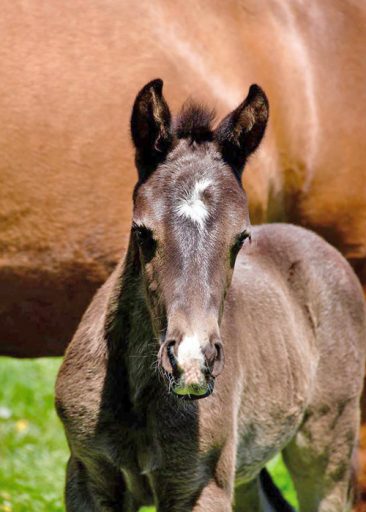 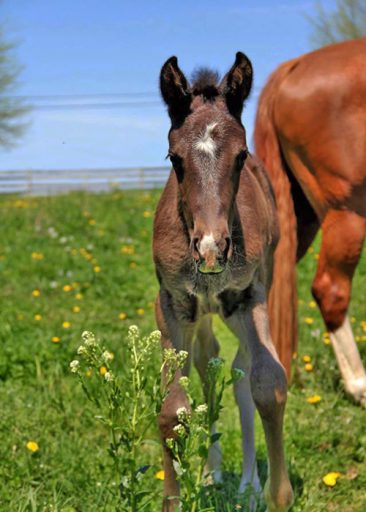