New Forest Ponies, or New Foresters as they are commonly known, are native to the New Forest in the south of England. The New Forest itself is approximately 145 square miles of some of the most beautiful countryside anywhere in the world. Originally established as a Royal Forest by William the Conqueror more than 900 years ago, few other places combine so remarkable a history with such immense diversity of landscapes.

New Foresters are a hardy breed that do well living outside year–round, provided they have access to a field shelter, clean water, and hay. They are known for their wonderful temperaments and are bright, intelligent, and eager to learn. They have superb endurance and agility which make them suitable for any discipline from cross–country eventing and jumping to dressage. They are also known for their driving skills and for their use in Therapeutic Riding Programs throughout England.

When crossed with the Thoroughbred, they make excellent small horses, many of which are used for polo. In fact, it is their versatility that makes them such a desirable purchase for the family, allowing children and small adults alike to take pleasure in their many attributes. In general, they are sensible, honest ponies that are a joy to own. 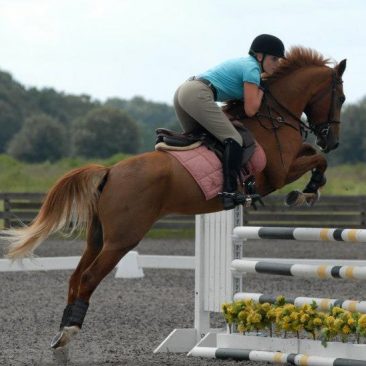 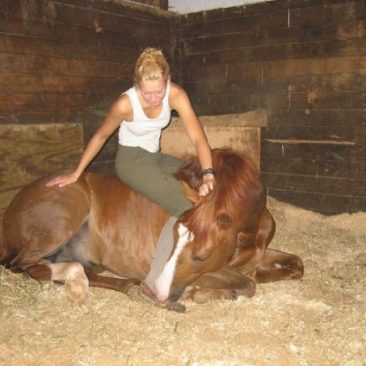 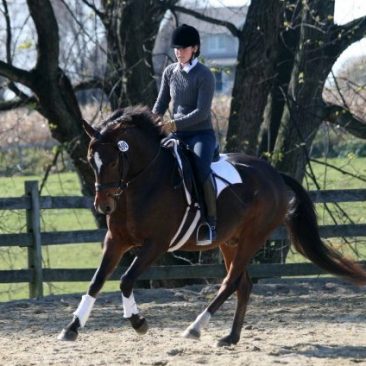